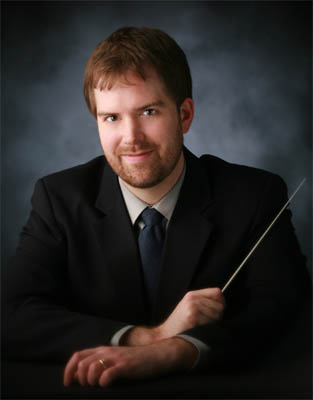 Dr. David Schultz enjoys a diverse career as a conductor, violist, and composer based in Dexter, Michigan.

As a violist, David is member of the Lansing Symphony Orchestra, and also frequently plays with many orchestras throughout mid-Michigan.  He is a violist and co-founder of the Lansing-based contemporary-music ensemble ConTempus Initiative.