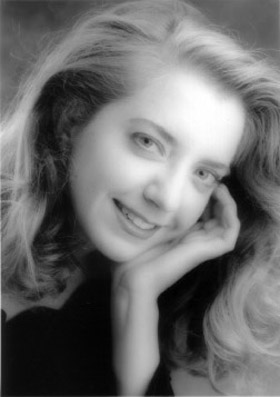 Originally from San Francisco, Erica received her bachelor’s and master’s degrees in piano performance from the Eastman School of Music in Rochester, New York.  She has also studied piano collaboration and accompanying at the Music Academy of the West in Santa Barbara, California.  Her playing has brought her to Switzerland for a stint as a restaurant pianist, and to Prague and St. Petersburg, Russia as pianist for various choirs.  In July of 2001, Erica relocated to Ann Arbor so that her husband could pursue a doctorate in vocal performance at the University of Michigan’s School of Music.

In addition to working full time at one of the University’s libraries, Erica continues her work in accompanying, playing for many of the School of Music students and for her husband.  Ever since she was a young girl, chamber music has been an important part of Erica’s life.  Whether it’s collaborating with several musicians or with just one, she loves the chance to communicate musically both with her peers and with her audiences.