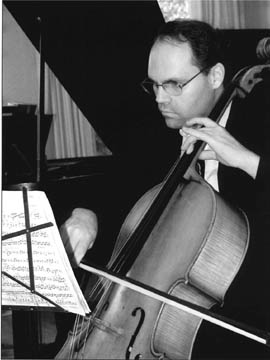 He has also appeared in recital throughout New England and this summer he will be performing in Barcelona Spain.  He has performed chamber music with musicians from the Boston and Dallas Symphonies, Chicago String Quartet, faculty from the University of Illinois and other distinguished musicians at the Music Festival of Arkansas, Hot Springs Music Festival and the Plymouth Chamber Music Festival.